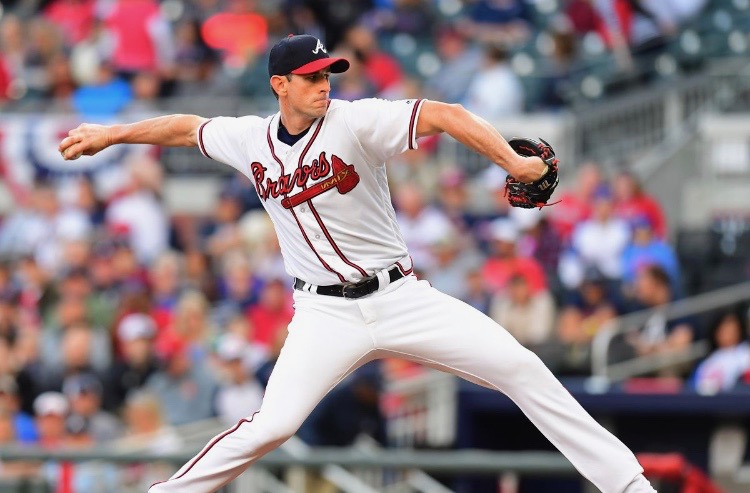 Brandon McCarthy, 35, said he was done after this season. The right-hander has went 6-3 with a 4.92 ERA in 15 games this season. He has been out due to knee tendonitis since the end of June. He expects to come back soon and contribute to Braves’ hopeful playoff spot in the bullpen.

McCarthy is a 13 season veteran. He has played for the White Sox, Rangers, Athletics, Diamondbacks, Yankees, Dodgers, and now Braves. He has been a tremendous role model for the young arms in the clubhouse. He, as well as many of our pitching prospects, was considered a top prospect. His experience has helped carry the 2018 “Baby Braves” to a postseason push.

McCarthy started the season out on fire. In his first seven starts, he put up a 4-0 record with a 3.09 ERA. Then in his next 8 starts, he posted a record of 2-3 with a 6.23 ERA. Now, he will try to prove his worth and finish out the season in the bullpen as he helps the Braves win the pennant.

Sluggish Start to the 2021 Season